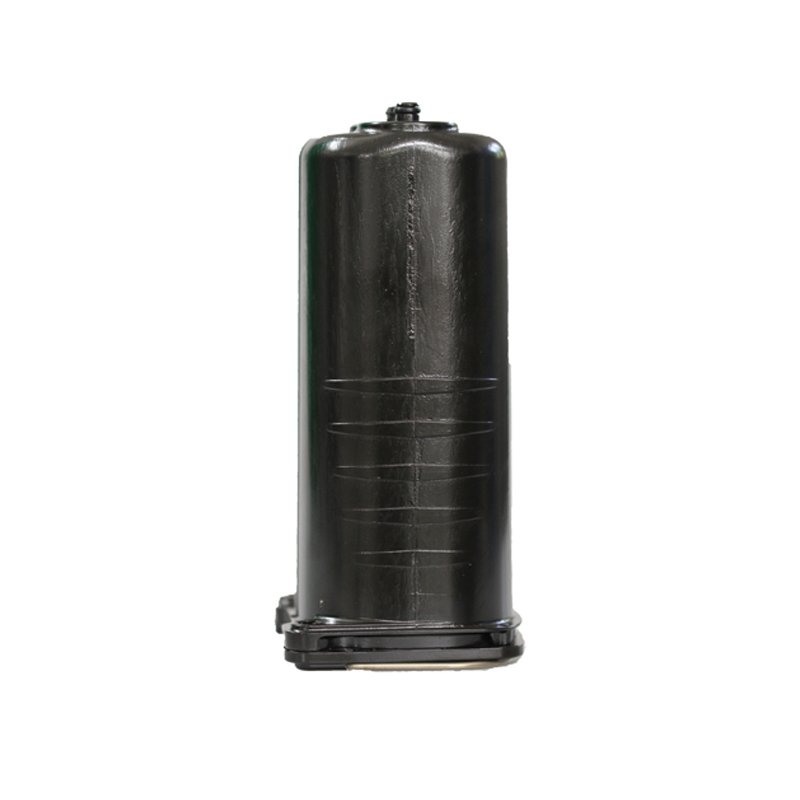 Replacement sieve beds for the OxyGo NEXT portable oxygen concentrator. Two removable columns (metal tubes) on the OxyGo NEXT Portable Oxygen Concentrator convert normal air into a high concentration of oxygen. There is one located on each side of the device. Sieves can be removed by pressing the latch button with your thumb.

Since these columns will endure normal wear and tear with extended use, it is recommended that the pair are replaced every 18 months to 2 years. However the unit may notify you earlier that it is necessary to replace these columns sooner due to operating conditions.

Once columns are replaced with new columns, reset the system software by performing the following reset operation:

Press the power button to resume normal use of the concentrator.